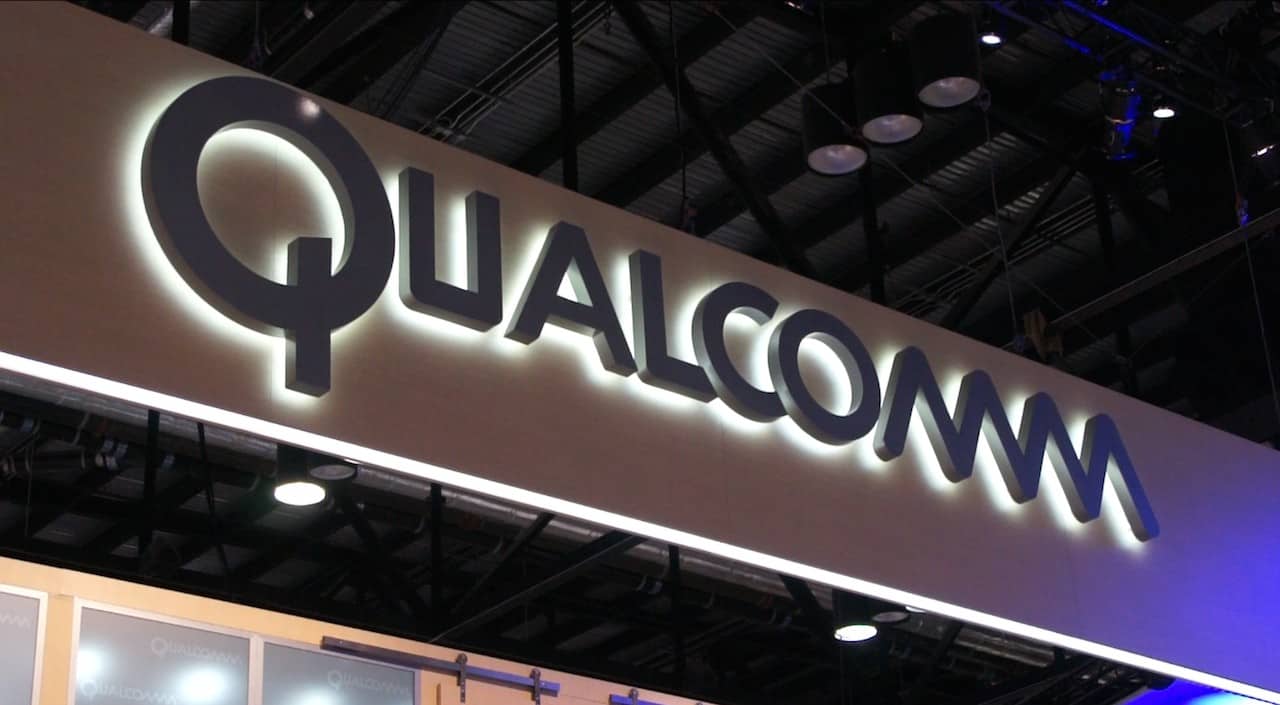 “Audi has always been on the forefront of connected vehicle technologies, first highlighting the potential for LTE connectivity in vehicles at CES 2012 and being the first automaker to announce a commercial model with embedded 4G LTE connectivity,” said Ricky Hudi, executive vice president, electronic development, AUDI AG. “Now, with Qualcomm Technologies’ Snapdragon 602A, we are well positioned to provide today’s most cutting-edge connected vehicle technologies.”

Qualcomm Technologies has been committed to Audi’s mission of delivering the leading in-car media experience, advancing the automotive industry with the 2013 Audi A3 with 4G LTE wireless connectivity powered by Qualcomm Technologies’ second-generation multi-mode 3G/4G LTE chipset. The chipset provided enhanced features such as an in-car Wi-Fi hotspot, Internet radio, web services and an augmented navigation system that presents street level visual imagery streamed to the vehicle. Prior to that, the 2010 Audi A8 models featured 3G connectivity enabled by Qualcomm.

“This announcement builds on our longstanding relationship with Audi, with whom we’ve been advancing the automotive industry for many years,” said Patrick Little, senior vice president and general manager, automotive, Qualcomm Technologies, Inc. “Audi is committed to delivering high-quality connectivity and infotainment experiences to their discerning customers and we are pleased to work with them to integrate the Snapdragon 602A to do just that.”

Qualcomm Technologies has been embedding its in-vehicle technologies with leading automakers for more than a decade, with more than 20 million vehicles deployed globally with Snapdragon LTE modems. The Company is currently involved in automotive programs with most major global OEMs, covering technologies such as connectivity, infotainment, navigation, driver safety and Qualcomm Halo™ wireless electric vehicle charging.